Bria House and Lot: Why Cavite Remains a Property Hotspot? 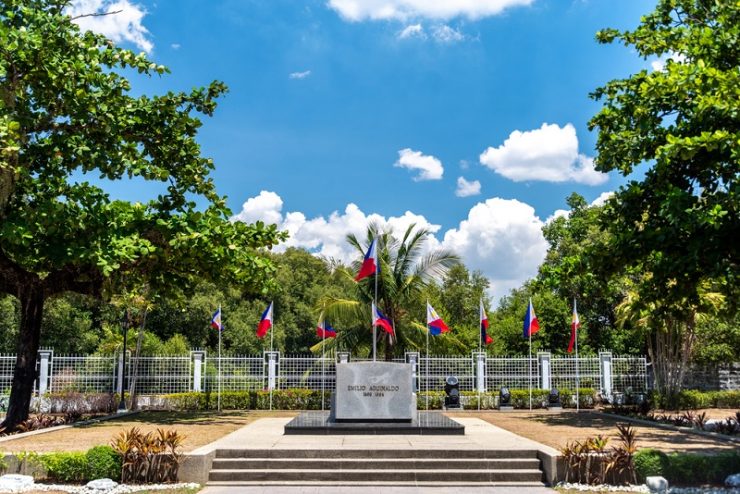 Cavite is part of the CALABARZON Region, and is a huge province with 7 cities: Bacoor, Cavite City, Dasmariñas, General Trias, Imus, Tagaytay and Trece Martires. The Province of Cavite is very well known through the course of Philippine history. For example, this is where the Independence of the Philippines was declared.  To add further, it also consists of 16 municipalities: Alfonso, Amadeo, Carmona, General Emilio Alvarez, Indang, Kawit, Magallanes, Maragondon, Mendez, Naic, Noveleta, Rosario, Silang, Tanza, Ternate. As per latest research stated in Phil Atlas, 3,678,301 is the total number of the population in Cavite.

The Province of Cavite is a well known tourist destination. One, Tagaytay has excellent weather because it is very breezy. Second, Tagaytay’s food pride is Bulalo, which many local restaurants prepare. Third, Naic has many beaches and beach resorts where families flock to for bonding. Lastly, as mentioned earlier, it is rich in history.

2. Cavite is near Metro Manila

Cavite is very near and accessible to the National Capital Region (NCR) using Bataan-Cavite interlink bridge, Muntinlupa-Cavite Expressway (MCX) and the Cavite Expressway (CAVITEX). It is also very accessible to other provinces of Southern Luzon like  Laguna and Batangas. From the nearest Bria project, it will only take 30 minutes going to Metro Manila. More and more highways are being developed by the DPWH for the convenience of the citizens. They aim to minimize the time of people going to other places.

Compared to Metro Manila, Cavite has a lesser population. The more population, the more pollution, and vice versa. Buying a property where we can see ourselves settling and spending most of our time is a must. That is why, Bria Homes aims to find a very good location that you can easily access from the city to rural areas. It has the  vibe of city living and provincial living. Good universities, hospitals, shopping malls and entertainment? Cavite has it all.

For some reason, many people are escaping city living and choosing provincial living instead. Most of those people are working in Metro Manila. As per the last survey, many of our citizens are from middle income with P38k-66k income, lower middle income with P19k-38k, low income with P10-19k, and the people considered poor who earn P10k below. How can the poor be able to afford to have his/her own house or even the low income earners? Most of those people are renting. That is the easiest way  they can have a place to stay while they are working.

As years passed, Bria Homes became the top home provider for the people. It caters to the needs of people, especially the ones who are found at the lower income and poor class. Bria homes’ projects are located where people can conveniently have access and have no worries of transportation to their workplaces, especially in Cavite.

Cavite is becoming the center of career opportunity due to increasing numbers of industrial and economic zones. Due to the rising number of commercial hubs in Cavite, there is no doubt that investors are choosing Cavite as a good place not only to work but also to have their own business.

Education is important to our children and we want what is the best for them. Top universities are also in Cavite like De La Salle University Dasmariñas (DLSU Dasma), Lyceum Philippine University Cavite (LPU Cavite), Cavite State University (CavSU), and more colleges where our children can have better education.  They don’t need to go places to finish their studies.

Hospitals aren’t hard to find either. There are so many hospitals in Cavite who will also cater to our medical needs. The best doctors are also in Cavite. Every town in this province has at least one hospital. We can worry less about going to hospitals because they are very accessible. Most of the hospitals are receiving health cards.

These are just a few things that will make Cavite a very recommendable place to leave. You may come anytime and explore Cavite on your own. You will surely love living here. People here are always welcoming and friendly.

How To Make Passive Income in Real Estate (Condominiums and House and Lot) ? 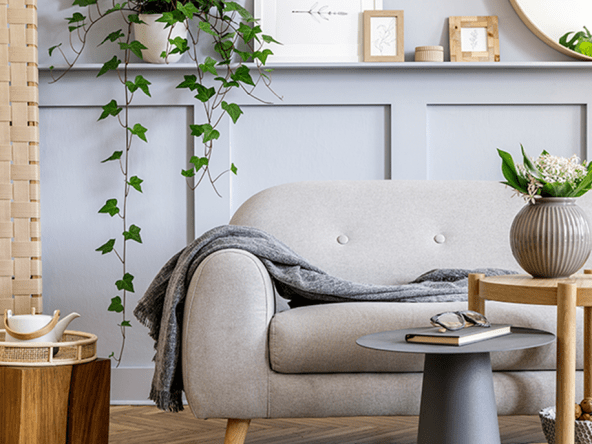 Affordable House and Lot: How to maximize small spaces

Alas! You have accomplished your lifelong dream of having an elegant yet affordable...
Continue reading 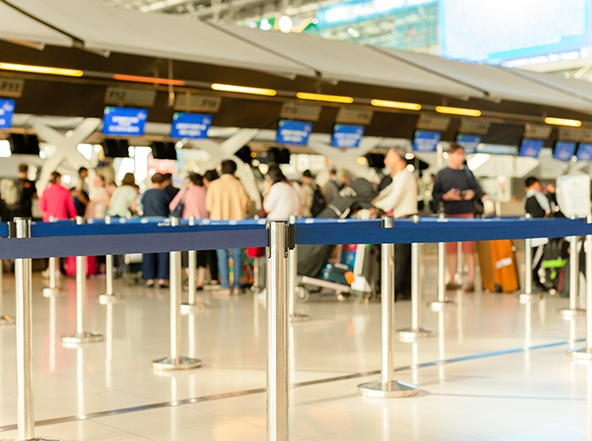 OFWs and their impact on the Philippine Economy

An Overseas Filipino Worker or OFW is a person from the Philippines who are living and working in...
Continue reading 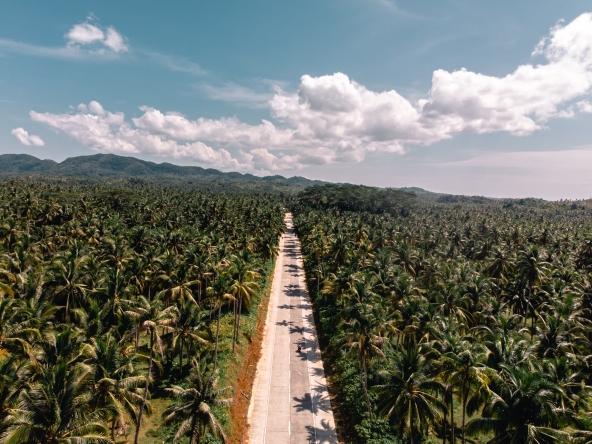 Samal Island is one of the best tourist spots in Davao you shouldn't skip if you're looking for a relaxing beach vacation.
Continue reading