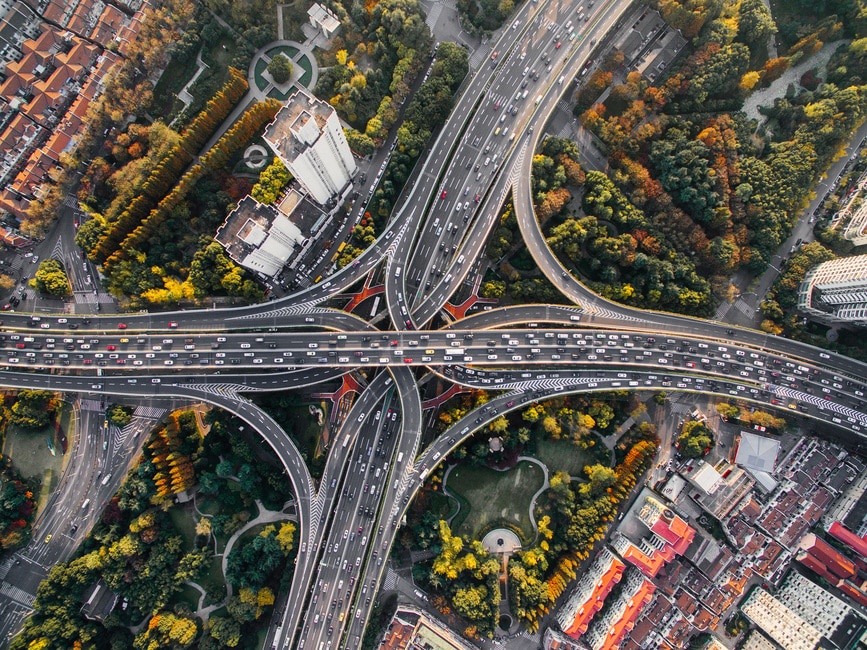 The Build! Build! (BBB) Program is the flagship program of the Duterte administration, which intends to usher in the Philippines’ “Golden Age of Infrastructure.” Through this project, the government allows growth outside of Metro Manila Areas, and Rizal Province has benefited the most.

The following are the highly anticipated (planned, continuing, and completed) government projects in Rizal that will make life easier for everyone.

Marikina Station is a station on the Manila Light Rail Transit System Line 2 in the Philippines. It was previously known as Emerald Station during its construction from 2015 to 2021. It’s part of the Line 2 East Extension, which includes a 4.14-kilometer (2.57-mile) eastward extension from Santolan station as well as the building of two stations. This station is one of a number of elevated stations along the line in Marikina’s Barangay San Roque. The station is called after Marikina, where it is located, and the physical location named after Marikina Valley. It is located on the Marikina–Infanta Highway near the intersection of Gil Fernando Avenue.

This government project in Rizal will reduce the time it takes to travel from Recto to Antipolo City to just 40 minutes.

The Metro Rail Transit Line 4, often known as MRT Line 4, is a monorail rapid transit line in Metro Manila and Rizal, Philippines, that has been cleared for construction. After the extension of LRT Line 2 to Antipolo, it will be the Philippines’ first monorail line and the second rapid transit line servicing the province of Rizal.

The government project in Rizal was anticipated to cost 59.3 billion dollars. It was approved as a public–private partnership project by the National Economic and Development Authority’s Investment Coordination Committee (ICC) in June 2015. The initial project was not completed until December 20, 2019, when it was approved a second time.   It is projected to considerably reduce vehicular traffic along Ortigas Avenue and increase communication in the metropolis’ eastern reaches, including surrounding municipalities in southern Rizal, once completed.

The line will be built with support from the Asian Development Bank in 2021 and is expected to be operational by 2025.

The Marcos Roadway, also known as the Marikina–Infanta Highway, Marilaque Road, or Marikina-Infanta Road, is a magnificent mountain highway that connects Metro Manila with Infanta, Quezon in the Philippines. It is 117.5 kilometers (73.0 miles) long.

As a physical continuation of Aurora Boulevard, the Marcos Highway begins at the intersection with Katipunan Avenue in Quezon City, near its Marikina border. It runs through Marikina Valley before intersecting the Sumulong Highway at the Masinag Junction in Antipolo. Following Masinag, the route ascends to the Sierra Madre, passing through Tanay, Rizal, Santa Maria, Laguna, Real, Quezon, and Infanta, Quezon.

The roadway plays an important role in logistics. It’s also a fantastic place for motorists to go for “ride-alongs” because of the picturesque views and leisure attractions nearby.

The Manila East Road, also known as the Laguna de Bay Bypass Road, is a two-to-four lane secondary highway in the Philippines’ provinces of Rizal and Laguna.

As Bonifacio Avenue, Manila East Road begins at the intersection of Ortigas Avenue and Felix Avenue in Cainta. It then enters Taytay proper, where it becomes Rizal Avenue before meeting Taytay Diversion Road at the market. It will then travel around the bay, passing through the municipalities of Angono, Binangonan, Cardona, Morong, Baras, Tanay, and Pililla in Rizal, Mabitac, Famy, Siniloan, Pangil, Pakil, Paete, Kalayaan, Lumban, and Pagsanjan in Lumban.

From eastern Metro Manila to western Rizal, Ortigas Avenue is a 15.5-kilometer (9.6-mile) freeway. It is one among Metro Manila’s busiest highways, functioning as the metro’s east–west corridor’s principal thoroughfare, mostly serving traffic to and from Rizal province.

The highway’s western terminus is on the border of San Juan and Quezon City. The highway then passes through Ortigas Center, Mandaluyong, Quezon City, and Pasig, before continuing on through the towns of Cainta and Taytay, and ultimately finishing in Antipolo.

Bria House and Lot: The Beauty and Benefits of Home Gardening As more and more Filipinos seek relief from the stressors of big city living, they realize that...
Continue reading 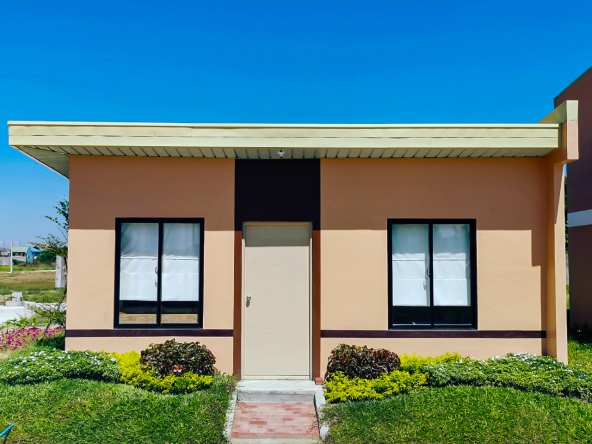 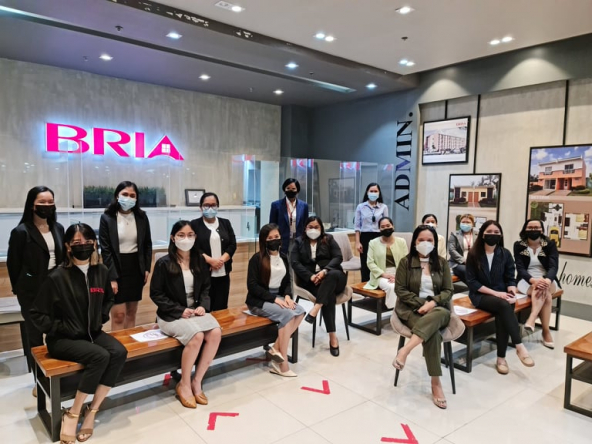 Few highs compare to the thrill of anticipation most prospective homebuyers go through when they...
Continue reading