Make a Mark with Kidapawan 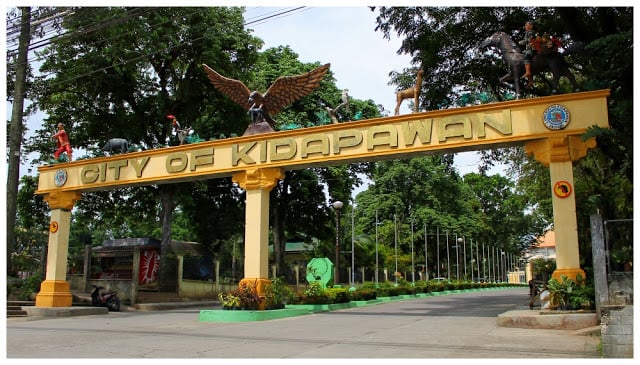 Live where you can make a mark, even two, and possibly even more.

Kidapawan does not have one – but TWO Guinness book of world records in the field of dancing. The first record happened on 2016 when more than 14,000 people participated for the world’s largest cha-cha-cha class. This involved elementary schools, high schools, colleges, and even local government employees and officials.

The latest one (and probably not the last one) was just recently for the world’s largest Samba class. With more than 15,000 participants, this resulted to a 5 kilometer dance group. Shaking their hips to the tune of Despacito, the 4 months of training of these dancers paid off splendidly.

Within this record breaking city is also the highest mountain in the Philippines. Mount Apo, ironically called the Grandfather of the Philippines Mountains, was declared a national park on May 1936. Now, people can visit, hike, and see what’s in store in the mountain. Mount Apo is the home to 4 major lakes, 19 major rivers, at least 4 waterfalls. It also houses the critically endangered Philippine Eagle.

Annually, Kidapawan holds their Timpupo Festival. The festivity comes from its Manobo origin, meaning abundant harvest and showcases the plentiful fruits grown by its farmers. Part of the fruits served are mangosteen, rambutan, marang, bananas, and lanzones. A special treat for the festival goers is the loads of various fruits served for their consumption.

A three-day eat-all-you-can becomes one of the main highlights of the celebration. The local government buys at least 6 tons of fruits grown locally and nearby. By doing so, it not only provides its participants fresh and mouth savoring fruits, it improves the income of the farmers since the local government purchase the produce at a higher price than in public markets.

Not only are its aids limited to A truly commendable action by Kidapawan’s local government is the recent establishment by the Farmer’s Market. This was one of the requests of the farmer’s cooperative. Having a direct market would mean losing the need of having their produce go through middlemen – thus resulting into cheaper agricultural produce prices as well.

But maybe what is most admirable about Kidapawan is how the local government encourages the Indigenous people to express their cultural autonomy. It was even required for the IP students to wear their tribal attire every Friday at school. This is to further instill in the minds of its students the value of their own culture, traditions, and customs. While the rest of the country adapts to foreign customs due to crab mentality, Kidapawan embraces the wonderful indigenous culture residing there.

With quality food from farms supported by the local government who also encourages cultural autonomy, Kidapawan is no doubt a city perfect to be a resident of. If you want to live in Bria Kidapawan, Bria Homes can offer you the best home at the most affordable price. 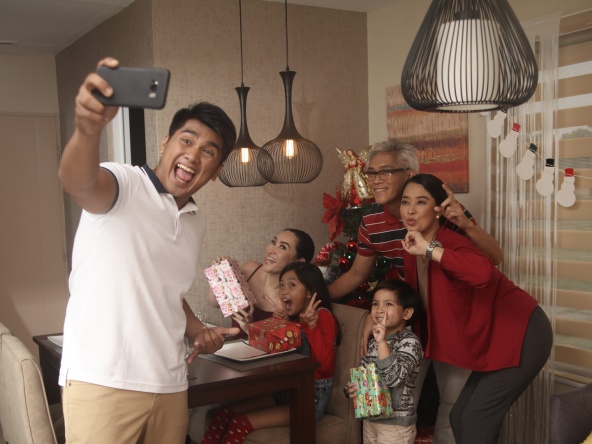 Under P100 Christmas Décors for Your BRIA Home

For steadfast, resilient Filipinos, nothing can ever get in the way of a joyful holiday...
Continue reading 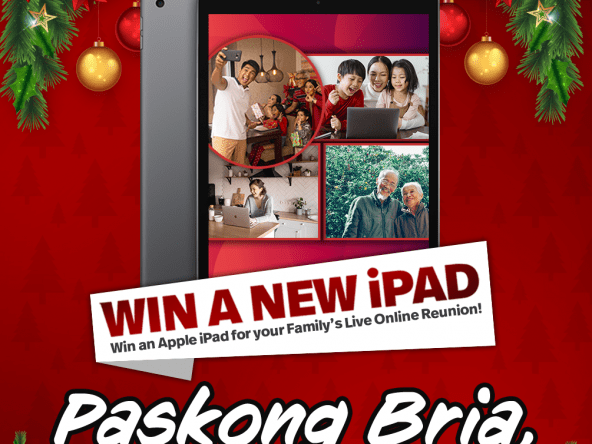 As the month of November comes to close, people are getting ready to welcome the...
Continue reading

Why rent a Home if you can own one?

A secure and comfortable house and lot improves a family’s quality of living, as well as their...
Continue reading