Located in the the province of Camarines Sur, Iriga is derived from the word “Iraga” which means “the presence of land.”

Back in the Spanish colonial period, Spaniards saw Iriga as a land for suitable for preaching the Gospel. At present, Iriga is more than “just land.” If you’re passionate about nature and in need of a stress-free environment, then Iriga City is the best place for you.

Iriga City hosts a number of eco-tourism hotspots. That’s right, you can tour around various endangered natural environments while supporting the conservation efforts that surround it.

It is also known as the City of Crystal Clear Springs due to having at least 30 springs scattered around the city. Residents can relax, unwind, and take a dip in these springs or even visit its waterfalls.

Hiking is also an activity that one should do in the mountains like that of Mount Asog. One should only ride a jeep to Buhi Municipal hall and a jeep or tricycle to reach the Mount Asog jump off point. Trekking to the peak takes up to three to four hours, and from the peak of Mount Asog, one can see the breathtaking overview of Iriga City, with Mount Masaraga on the east, Mount Isarog on the far north and Baao Lake and Lake Bato on the west.

Iriga City has evolved from being “just land” as it becomes one of the fastest progressing cities in the region. Bus terminals make Iriga accessible to Manila and its neighboring municipalities. The busy Iriga City Public Market sells locally harvested and organic products and also attracts tourists with its numerous gift shops. Notable schools and universities are also established like that of the University of Northeastern Philippines, University of Saint Anthony and La Consolacion College

Truly, Iriga City makes an ideal place for families looking for a balance of livelihood, education, leisure, and beauty. With Bria Homes, you can build your dream house at Iriga City at an affordable price.

Bria Homes’ Affordable House and Lot General Trias: From an act of patriotism to a hub of socioeconomic development 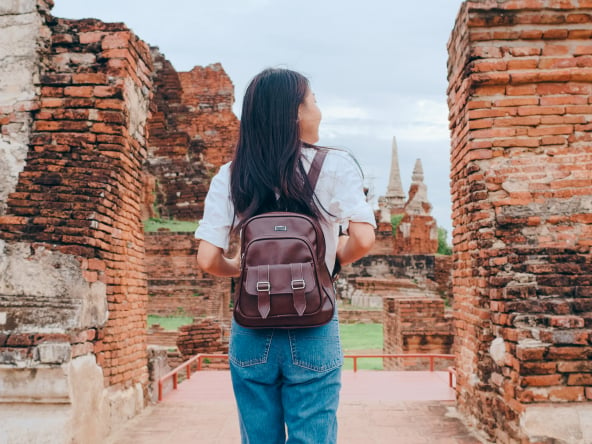 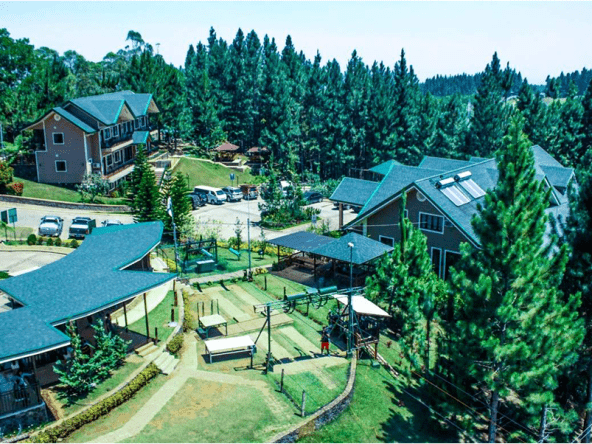 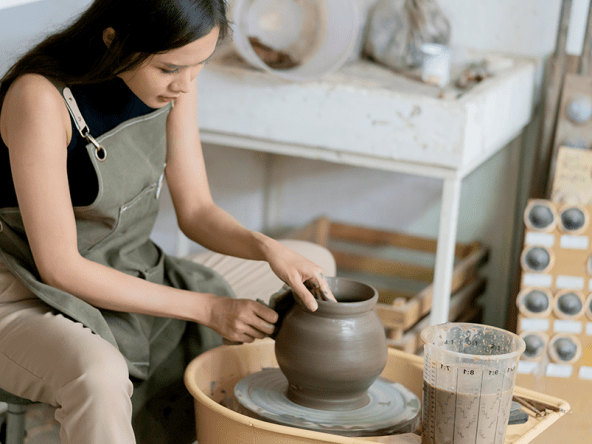