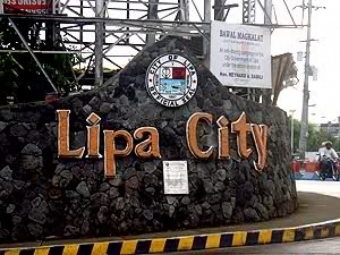 If you are fond of lomi and goto, then you should quickly move to Lipa. Lomi and goto are it’s most special cuisines, and they even celebrate Lomi Festival annually, where cooking contests for the best tasting lomi are held.

You can live worry-free at Lipa City as it is located in between Mount Malarayat and Mount Macolod, which protects the city from typhoons. Mount Macolod also protects the City from Taal Volcano’s eruptions. Aside from that, it also has various public and private universities where you or your child can choose to enroll in.

Season of RELIGIOSITY and CULTURE

Lipa City is also known as the “Little Rome of the Philippines,” which alludes to the fact that the city consists of numerous religious infrastructures. One can visit theMetropolitan Cathedral of San Sebastian, Parish of Mary, Mediatrix of All Grace, or Our Lady of Mount Carmel Church, to be closer to God. Moreover, it has a deep history regarding its rise to prominence. One can know more about Lipa’s history by visiting Luz-Bautista Ancestral Home or the Luz-Katigbak Ancestral House (Casa de Segunda)

Lipa knows what’s worth celebrating. Aside from the Lomi Festival, it also holds the Lipa City Town Fiesta to celebrate Saint Sebastian, their patron saint; Walistik Festival, which emphasizes the use of walis (broom), a symbol of unity; and Coffee Festival which showcases Lipa as the coffee granary of the Philippines.

Lipa truly consists of colorful seasons that we cannot get enough of. Living in Lipa seems too good to be true, but Bria homes can help you find the best home for you at an affordable price.

What can Cagayan de Oro give you Affordable House and Lot 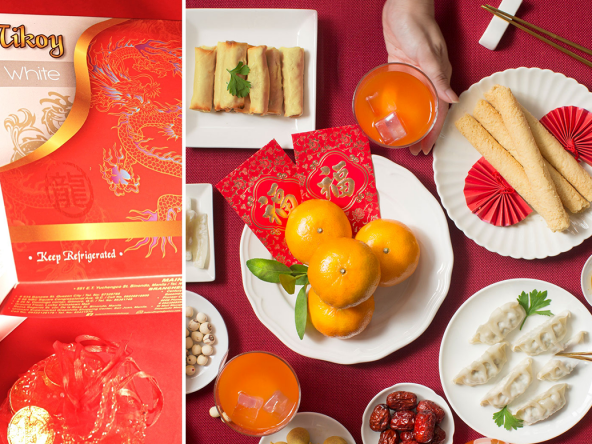 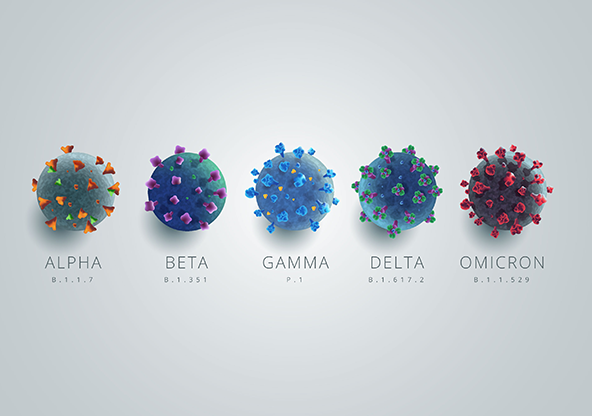 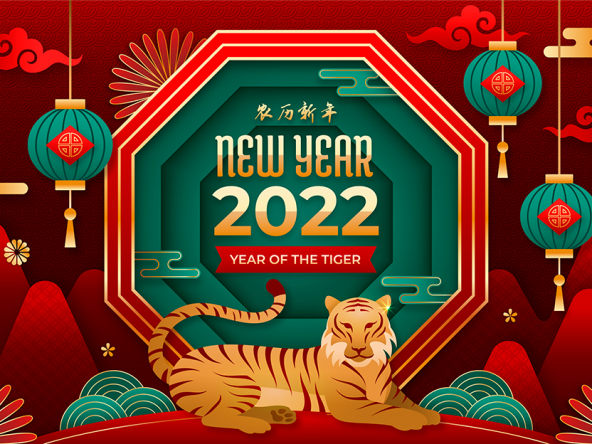