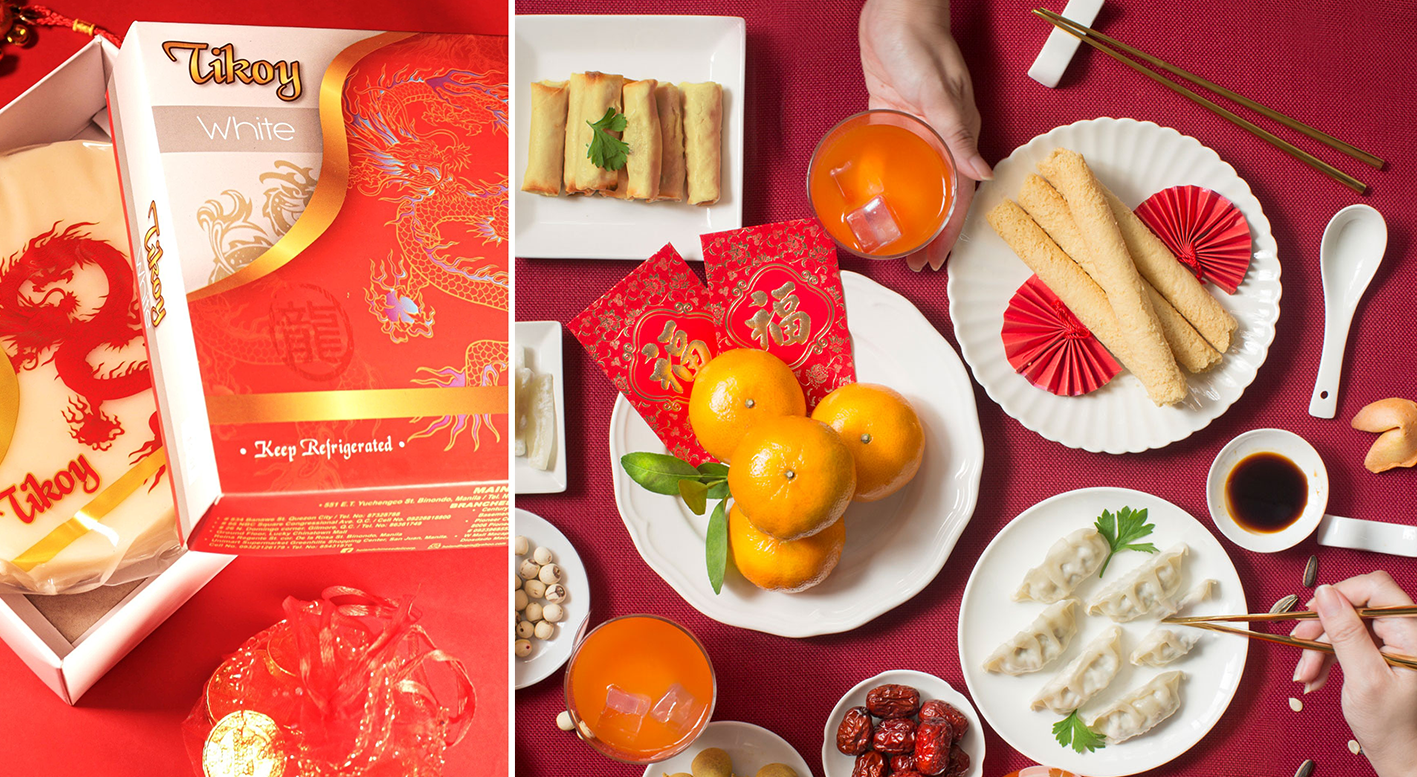 As a strong symbolic color, Red universally represents different meanings, including strength, power, passion, courage, and attention. This color is also associated with fire, energy, good fortune, good luck, and vitality — most popularly utilized in an immense festival called Chinese New Year. Let’s take a look at the lucky foods for the Chinese New Year that are believed to bring good luck.

As we enter the 2022 Year of the Tiger, let’s make sure that we are all ready to celebrate with joy, gratitude, and prosperity in the comfort of our homes. But first, it is important to define the fundamentals of this celebration.

Chinese New Year, otherwise known as “Lunar New Year” or “Spring Festival”, is an annual festival in China that occurs with the phases of the moon between January 21st and February 20th. This festival practices old legend traditions that are believed to bring forth luck and prosperity in the new year. One popular tradition is cleansing one’s home to remove any lingering bad luck and negative energy, which enriches them with a fresh start during the new year. Apart from enjoying the company of friends and family, the celebration also revolves around the feast of food. Not only does the appearance of the main dishes matter, but the entire process and preparation as well. Just like the several connotations of the color red, several dishes also have different representations associated with good luck in the new year.

Read Also: Feng Shui Tips for Your Affordable House and Lot This 2022

Since eight (huat) translates to “get wealthy”, here are the top eight lucky foods you can prepare to welcome 2022 Chinese New Year with good luck :

If you need a reason to eat dumplings, this is definitely it. Almost all Chinese families across the world celebrate Chinese New Year with a classic delicious dish called “Dumplings”, which are known to symbolize wealth and good fortune. Legend says that the more dumplings you consume, the more money you earn in the New Year. It is also highlighted that dumplings resemble “ingots”, the currency during the old Chinese times due to its auspicious shape.

Dumplings are made from minced meat and vegetables wrapped in a thin dough. These fillings consist of different types of meat such as minced pork, chicken, beef, shrimp, and more. Depending on your preference, the dumplings can be cooked through frying, steaming, or boiling. The different stuffing used in the dish can symbolize different meanings. For instance, fish filling symbolizes surplus wealth whereas beef stuffing means strong economic growth.

This is a staple Filipino dish that everybody loves to devour. It got the name “spring” since it is traditionally eaten during the spring festival season. Similar to dumplings, this is a dim sum dish that also contains different fillings wrapped in a thin dough. However, this is usually fried into a golden brown color and is dipped in either sweet & source sauce or soy sauce.

Chinese New Year won’t be the same without a whole fish (Yu). In fact, Yu has two meanings — fish and prosperity which makes it another lucky food for the Chinese New Year. Apart from creating a visually-pleasing setup at the dining table, the fish symbolizes abundance at the start of a new year. Usually, the fish is steamed with different kinds of seasonings. The most popular is the fish drenched in sweet soy and vinegar sauce topped with garlic. The fish should also be served with the head and tail intact as it epitomizes a good beginning.

As well know, noodles have always been part of Chinese culture for decades. In fact, the world’s oldest noodles were found in China. A famous belief in the Chinese culture goes by the line “the longer the noodles, the longer the life of a person”. Thus, it is important to leave the noodle uncut to maintain its length, which will help you fulfill a healthy and long-lasting life. This is usually served with delicious broth, meat, and other toppings. But again, make sure to not accidentally break the noodles while cooking.

Before ending the feast, ingesting a sweet treat will surely satisfy your cravings. Glutinous Rice Cake also known as Tikoy is another lucky food devoured every Chinese new year and the Chinese pronunciation of this dish sounds like “getting higher year by year”, which is believed to embody prosperity and higher income. In other words, you will rise in your career and profession. This popular snack is filled with red bean paste, peanuts, and other sweet fillings.

Another dessert that will fulfill your sweet tooth is Sweet Rice Balls (tangyuan). This is another kind of dumpling filled with sugar and ground nut. This delectable dessert is believed to bring together family and friends because “tangyuan” is used with the term reunion or being together.

From the name of the cake itself, Fao Gao brings luck in the new year because the term “Fa” stands for expansion and prosperity. Therefore, it is believed that the prosperity cake expands your growth and abundance, leading to a happy life.

Not for the eighth dish in this list, we have the eight treasure rice. This dish is made out of sticky rice and eight other ingredients such as nuts, seeds, and fruits. Eight is believed to be a lucky number in Chinese culture and represents longevity, sweetness, and reunion.

Now, according to Feng Shui, there are certain fruits that scream good luck and fortune in the new year. Below are some lucky fruits for you to add to your basket:

These two are known to bring good luck and happiness into someone’s life due to their pronunciation. In Chinese, the sound of orange means success. Furthermore, the Chinese character of tangerine contains the word“luck”. The shape and color of these two fruits also resemble a coin, believing that more wealth is to come to you once consumed.

This fruit is believed to bring good luck to the household. People usually decorate their home with pomelo to welcome the luck every new year. It also symbolizes family unity, an important factor in the Chinese household tradition.

As a luxury fruit, grapes symbolize wealth and fortune. This is because back in the day, royalties are known to eat this as a snack. With this in mind, there is a belief that grapes will contribute to your prosperity and abundance.

Ultimately, the celebration of Chinese New Year is all about family reunions with food as the focus of the festivities. All the delicious cuisines inherent a taste of Chinese culture that encompasses different symbols. Make sure to incorporate these dishes to welcome new beginnings this new year. 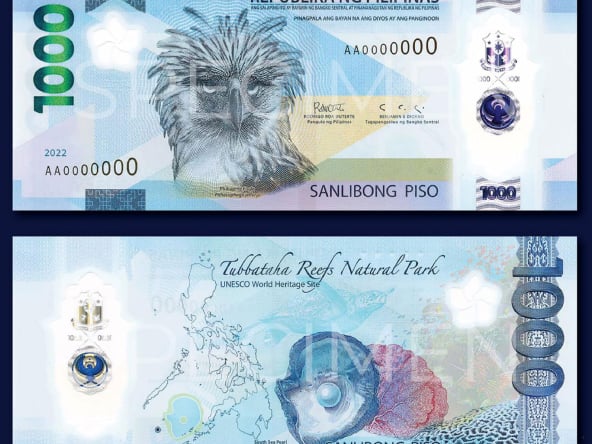 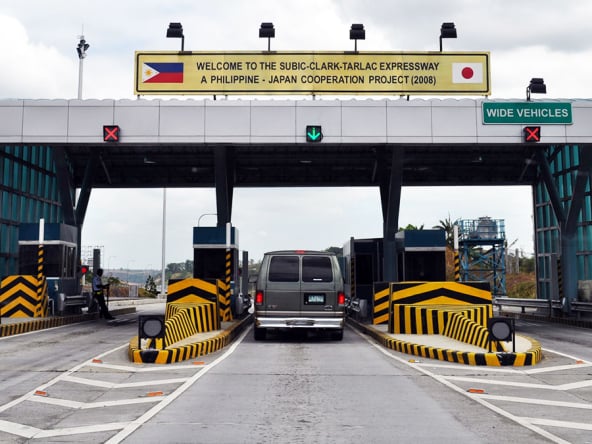 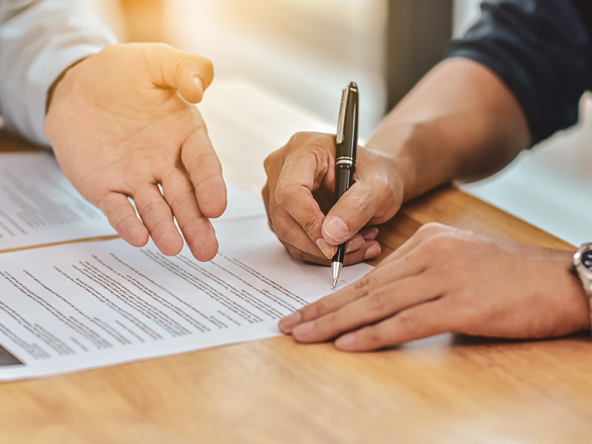