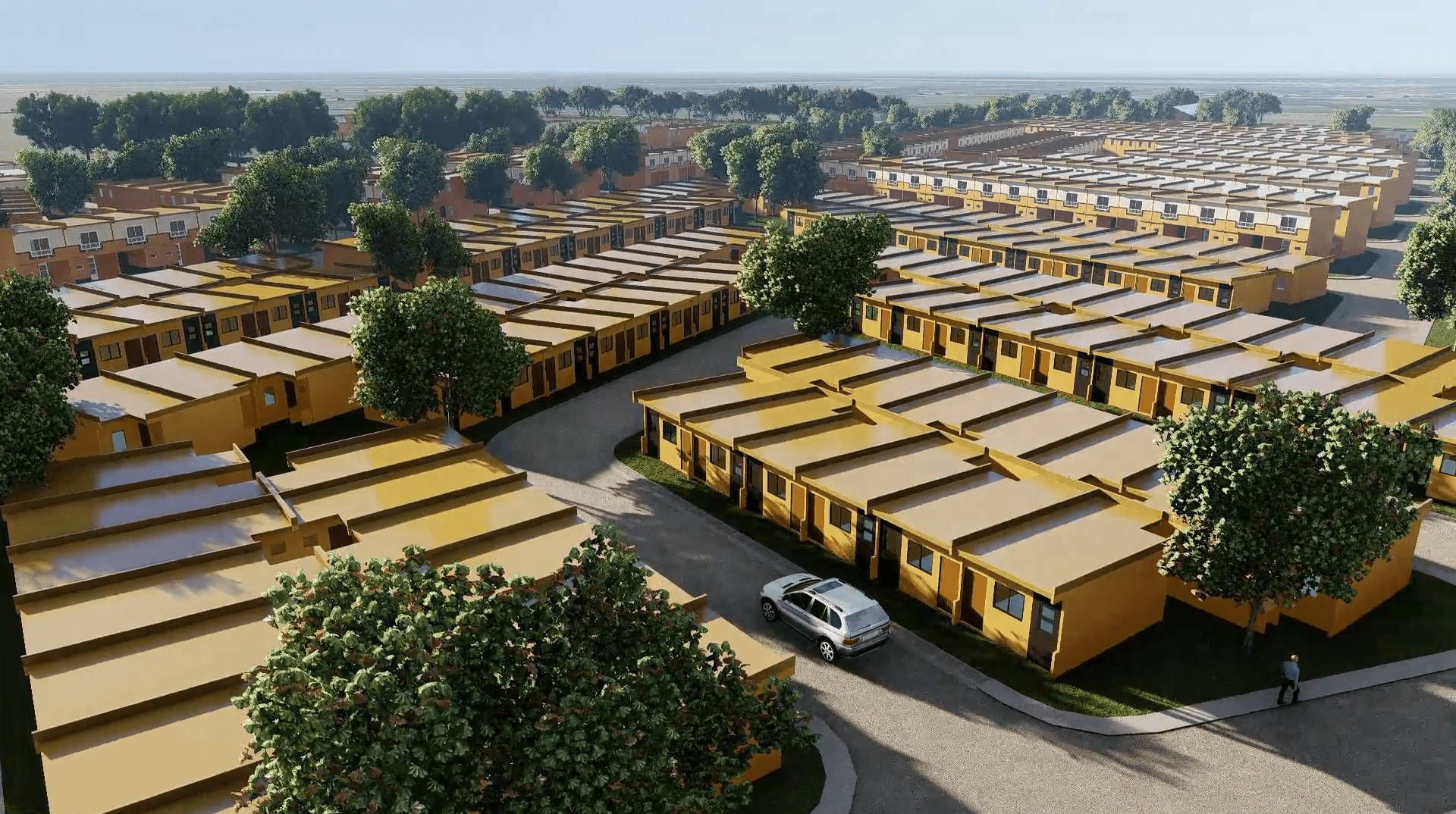 It takes months of planning in finding the right property with the right kind of community to invest in. Investors especially in real estate should have enough knowledge and consider factors like locations in where they are going to invest property to market people finding a place to live with. Investing in real estate is all about spotting the right opportunity, and it’s usually in places where big infrastructure and industrial projects are rising.

Many investors will always prefer near key cities targeting their market including young professionals who prefer to live in a centralized location where they can find many opportunities in pursuing their professions. Investing in key cities has pros and cons that should consider carefully so that you can make a sensible decision.

The pros are that you can target your market in that certain place focusing on your target people’s needs while the cons are purchasing a property is quite expensive This is often due to the demand for properties in an area. Properties in cities are often more expensive per square meter than those in rural areas. Also, the competition is higher than those in rural areas.

Here are the top list places in the Visayas where you can invest in Real Estate.

Cebu has the nickname “Queen City of the South” for obvious reason. One of the most prosperous localities in the country with a robust economy. Cebu is considered an investment hub and as developed as Metro Manila according to their local real estate experts. The richest province not just in Visayas, but in the entire Philippines. That’s not surprising when it’s been serving as a center of commerce and trade for a long time. From manufacturing to shipping, several industries are developed here.

Its tourism industry is also notable. Add to the charm of Cebu is that it hasn’t lost its provincial vibe with its beautiful beaches and natural resources. Numbers of travelers go to the beaches and historical sites in the province during peak seasons. The Mactan-Cebu International Airport alone is already a spectacle.

Also, the ongoing construction of the Cebu-Cordova Link Expressway (CCLEX) would be an advantage for the investors to invest more especially in real estate because it is easier to travel with these infrastructures governed by the government to the public. Cebu’s festivals draw tourists as well like Sinulog the celebration of the Sr. Sto. Niño held on the third Sunday of January. Other cultural events include Kadaugan sa Mactan, Kagasangan, Sugat Kabanhawan, and many more.

Bacolod is now considered as the Information Technology and Business Process Outsourcing hub of Western Visayas with the presence of 8 major call centers. It is the center of commerce and finance in Negros Island, Central Philippines. It is a highly urbanized city of more than haft a Million people and is the capital city of Negros Occidental.

Recognized as one of the top 5 most competitive mid-size cities in the Philippines, Bacolod is a favored location of BPO and offshoring firms. They also top AIM’s list in terms of infrastructure and quality, although it lacks tall structures, its terms of services and competitiveness shines. Indeed, the “City of Smiles” has come a long way from being a sugar production center to a vibrant business address. One of the sectors benefiting from this boom is the local real estate market.

Iloilo City is the trade, educational, commercial, and industrial hub of the Western Visayas Region, an area composed of the provinces of Iloilo itself, Capiz, Antique, Aklan, Guimaras, and Negros Occidental. According to the National Competitive Council, the city ranks first in economic dynamism, second in overall competitiveness, eighth in government efficiency, and tenth in infrastructure.

When it comes to the BPO industry it spurred employment in Iloilo. The city’s major draws include a very high literacy rate and the number of graduates per year. The country’s science and technology department and the Business Processing Association of the Philippines have named Iloilo as of the Philippines’ next wave cities.

Tourism boosts the local economies in the northern and southern parts of Iloilo. Fisheries also play a huge role, especially in the northern towns. Meanwhile, the central part is dedicated more to agriculture. Sugar, rice, and corn are three of the main crops of the province.

Finding a good location is a huge part of a successful real estate investment. It helps to have an updated list of the best choices you have. The potential of property markets in the Visayas, specifically Cebu, Bacolod, and Iloilo is great. Many property developers are looking to expand and build more projects in these provinces in response to the growing demand.

Investors should know where to invest in real estate which can cater their market in a certain area where you can expect and meet the qualifications of someone’s need for them to avail you offered property.

Where Kids Are Allowed In and Near Manila: 10 Kid-Friendly Outdoor Attractions to Enjoy Outside Your House and Lot 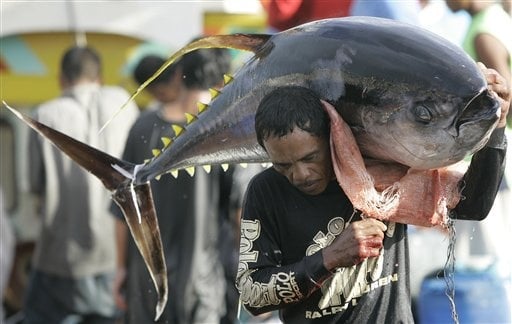 The Philippines has always been blessed with rich fish resources due to its location, and General...
Continue reading 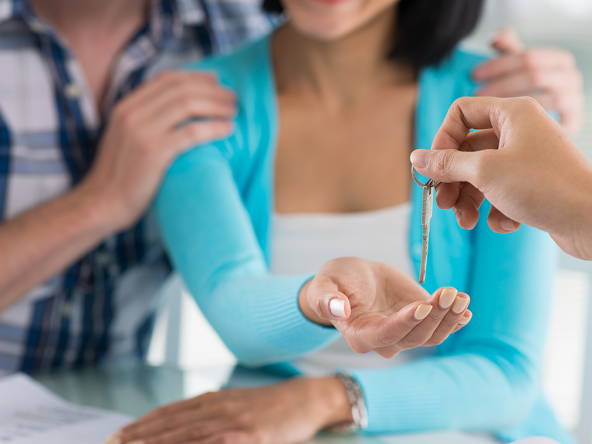 Your Guide on What Not to Do When Renting a Home

Having a home is a necessity for everyone. It is a place of comfort for a tired mind and body...
Continue reading 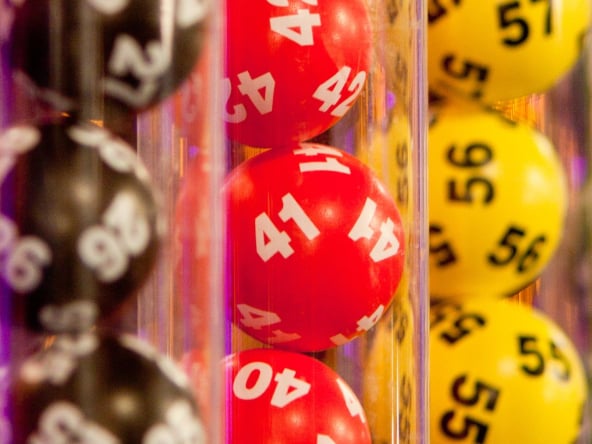 If You Won the Lottery, What Should You Do?

Winning a lottery is like dream for everyone. Although everyone has an equal chance of winning...
Continue reading
Categories 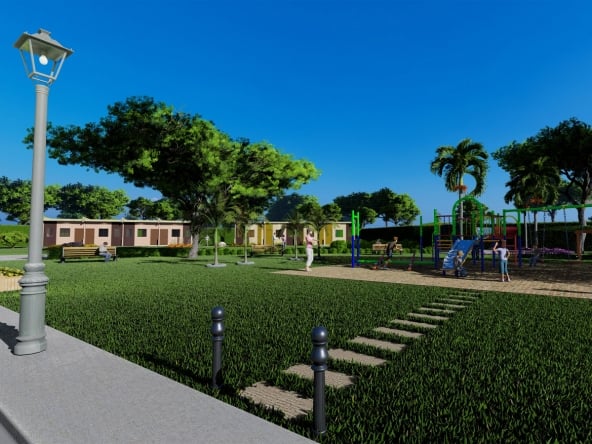 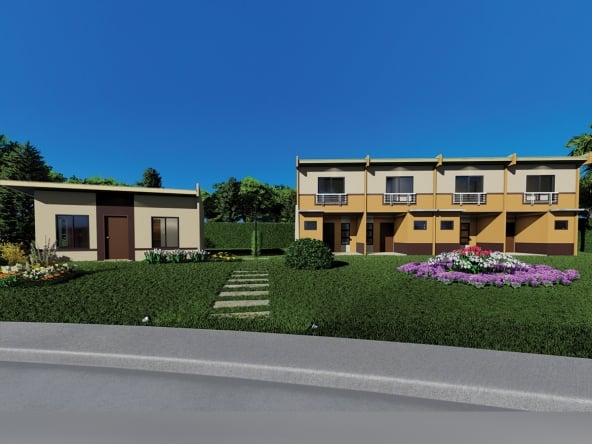