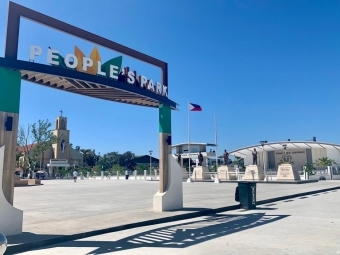 As Central Luzon grows economically through the past few years due to the government’s goal to decongest Metro Manila by building key infrastructures across the country, people have paused and thought about migrating to Central Luzon. Business and job opportunities are on the rise as local and foreign investors enter the market, foreseeing the region’s growth due to its future key infrastructures.

According to the Philippine Statistics Authority (PSA), “In 2016, Central Luzon’s economy grew by 9.5 percent, surpassing the national GDP of 6.5 percent for that year.” More and more residential projects are on the rise as they seize the new opportunities from the ongoing commercial and industrial projects in Central Luzon.

Living in Paniqui would give one easier access to various bustling areas, institutions, and more. Going to Camiling, one of the fastest growing towns in Tarlac; Gerona and Moncada, two neighboring first class municipalities would only take half an hour.

The first mall in its town, Walter Mart Paniqui, had just opened last year. The mall features an array of groceries as well as food outlets an in-house brand shops such as Watsons and Ace Hardware. The Department of Foreign Affairs also has its branch in this mall, therefore making it more convenient for residents to avail their services rather than venturing to far places to get their passport renewed.

Paniqui is also home to the world’s first and Asia’s only Parish Church dedicated to St. Faustina Kowalska of Poland, Santa Faustina of the Divine Mercy Parish. Numerous devotees from all over the country flock to this church, delivering testimonies on how an illness was miraculously cured with faith and prayers alone.

Central Luzon is growing and you should seize this opportunity moving to Paniqui! If you want to live in Paniqui, Bria Homes can offer you the best home at the most affordable price.

Bria Homes is a subsidiary of GOLDEN BRIA Holdings, Inc., considered the third largest real estate company in terms of market capitalization valued at more than P200B. One of the leading housing developers in the Philippines, Bria Homes is primed to bring quality and affordable house and lot packages and condominium units closer to ordinary Filipino families. This is the goal that drives every single employee in the company, for which the ultimate fulfillment is seeing a client happily moving into Bria’s homes

Why you can chillax at Dumaguete City 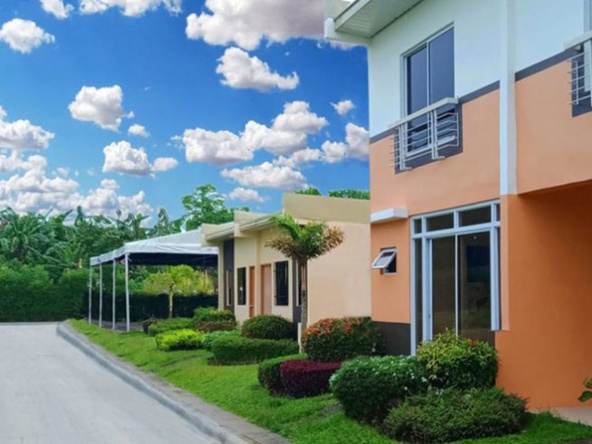 New normal in a Bria Home

What started out as a promise to provide modern, affordable house and lot for all Filipinos has...
Continue reading 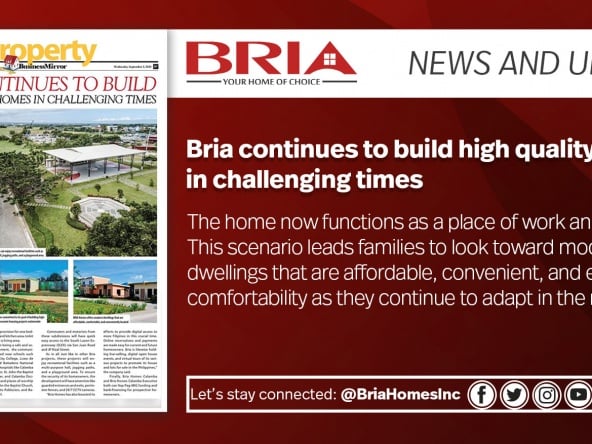 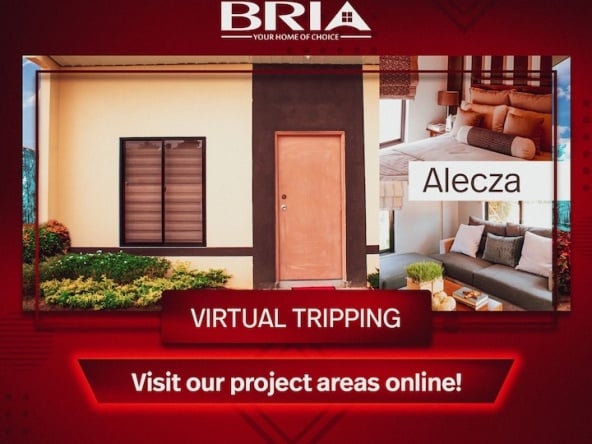 Why ‘new normal’ is better in a Bria Homes community

Prospective buyers can take virtual tours of Bria properties from the comfort and safety of...
Continue reading