What is the first place that comes to mind when you hear the word “Lomi”? This is the typical food you will hear from a Batangueno or Batangas local. Why? Because this is where Lomi is born, and for that reason alone, Lomi Batangas is the food that almost everyone desires. And, of course, the authentic “Mga Pagkaing Pinoy.” These foods will always be there, in every restaurant or canteen you will dine in. We always love to order kaldereta, pancit, lechon, dinuguan, and sisig and you will always find Lomi on the menu. Indeed, Lomi has evolved in recent years. Lomi is now more aesthetically pleasing, with toppings nearly filling half of the bowl with a wide variety of toppings.

“Lomi” is just one of many noodle dishes known as pancit (also spelled pansit) that have become popular in Filipino cuisine. And what makes Batangas lomi so unique? Among the more notable variants of the pancit lomi is that known as “Batangas Lomi,” even though this type of lomi was first introduced and became increasingly popular in the City of Lipa. The absence of vegetables distinguishes the Batangas lomi from other variants. And here are some of the reasons why Batangas lomi is a must-try for anyone looking for something unique and special:

Most Lomi in Batangas is devoid of vegetables, instead featuring a wide variety of meat toppings such as kikiam, fish/squid balls, chicharon, eggs, and much more. Some Lomi dishes include tofu and lumpiang shanghai (spring rolls). To name a few, Special Lomi Batangas is loaded with various types of meat and offal, such as crispy pork belly, pork liver, chicharon (pork rind), regular pork meat, kikiam, fish balls, and/or squid balls; others include meatballs, intestines, lumpia, and boiled eggs and also optional for a toasted garlic bits and green onions for garnish.

Lomi batangas flavorful thick soup is made from flavorful caldo, which is a flavorful broth made by simmering the beef or pork shanks for several hours before adding the other ingredients. And the beaten eggs, which will be poured while constantly stirring. To enhance the wonderful flavor, the eggs must be evenly distributed throughout the noodles. The consistency of a Lomi sauce is determined by the thickening agent; traditional Lomi uses cornstarch, which thickens the sauce. Lomi soup will always provide satisfaction and comfort. It’s a heartwarming soup that makes you proud to be Filipino!

4. Making your dipping sauce allows you to customize the taste

The Lomi Batangas is even better with soy sauce, chili, and calamansi. Calamansi gave the Lomi a more authentic flavor, and you can adjust the saltiness to your liking by adjusting the amount of soy sauce used. The chili also adds a kick to the flavor of the Lomi. This dipping sauce is very savory and is best served with chili soy sauce squeezed with calamansi juice.

5. There are Lomi houses all over Batangas

The Batangas Lomi will always be the best Lomi was said to have originated in the Batangas city of Lipa. If you want to try authentic lomi, go to any town in Batangas. The towns compete to see who can make the best lomi. But they are all the best in my opinion!

Read also: Batangas’ Best: What is Lomi and Where to Get it?

6. Best to eat in Cold weather

Lomi is a traditional Filipino comfort food that originated in Batangas and is ideal for cold, cloudy, or rainy days. And because September, October, November, and December in the Philippines fall under the wet or rainy season, the weather can get a little colder than usual. The best Lomi in Batangas will not only fill your stomach but will also warm your heart by how delicious it taste. In Batangas, if you don’t burn your tongue while eating lomi, you’re not eating it correctly. The belief is founded on the fact that the thick lomi soup stays thick while still hot. As it cools, the soup becomes thinner and more liquid than when it was hot. So, the faster you eat it, the better. This is why it’s ideal to eat in rainy or cold weather.

In conclusion, when it comes to lomi, there is probably no better place to visit than Batangas. Like other places in the Philippines that have their signature dish, such as Bicol for bicol express, Pampanga for their famous original sisig, and many others. Batangas, on the other hand, is known for its Lomi. Originally a Chinese dish of rice noodles and egg soup enjoyed with vegetables and pork toppings, lomi has evolved and tasted more like Batangas’ traditional flavors, much like its Kape Barako. It is obvious that it is a local specialty, as evidenced by the numerous lomi stands found in every corner of the province, and not having a single bowl of special Lomi Batangas during your visit is equivalent to not setting foot in Batangas at all.

The province of Batangas is one of the famous tourist spot destination and it is also famous for many things, including embroidery, ‘balisong’ or butterfly knives, and ‘kapeng barako’ or brewed coffee. It is a very popular destination because of its well-known beaches. It also contains the well-known Taal Volcano, one of the decade volcanoes, as well as Taal Heritage Town, a small town with ancestral houses and structures dating back to the nineteenth century. Quick to take advantage of this fantastic opportunity to live in this province with BRIA Homes, a leading property developer in the Philippines, has built developments in Batangas, BRIA Lipa and BRIA Balayan, with more projects in the works. And you can also check out this article from Bria Homes – BRIA Homes offers modern communities and affordable house and lot in progressive Batangas to know more about Batangas modern communities and affordable houses. Because BRIA Homes primes itself on the development of affordable house and lot or condominium units that caters to ordinary Filipino families aspiring to own their own homes It had evolved into the ideal option for ordinary Filipino workers looking to invest in a high-quality yet affordable home.

How to Divide Inherited Property Between Siblings in the Philippines? 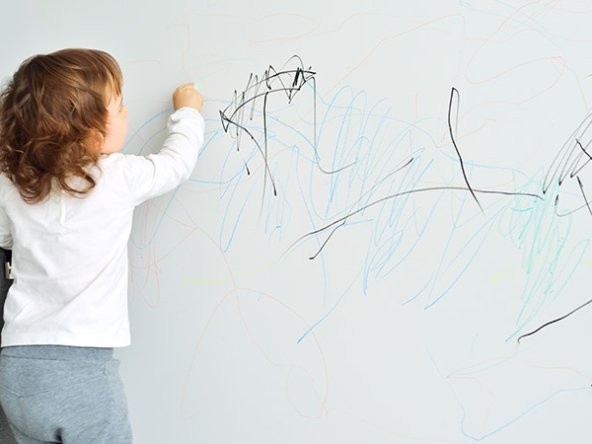 If you are a first-time parent, it is no doubt that seeing your child picks up a crayon or marker...
Continue reading 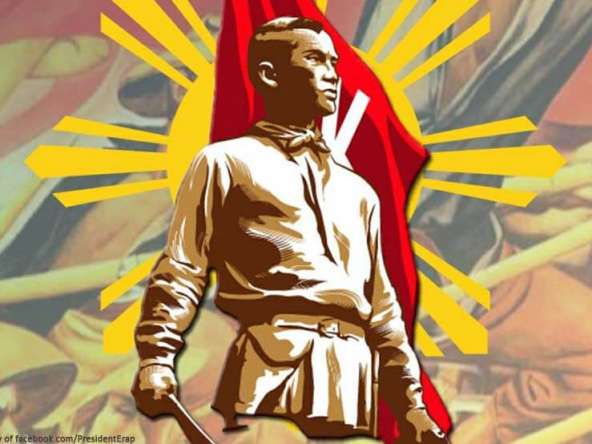 Every year, the Philippines never fail to give importance to the commemoration of our Filipino...
Continue reading 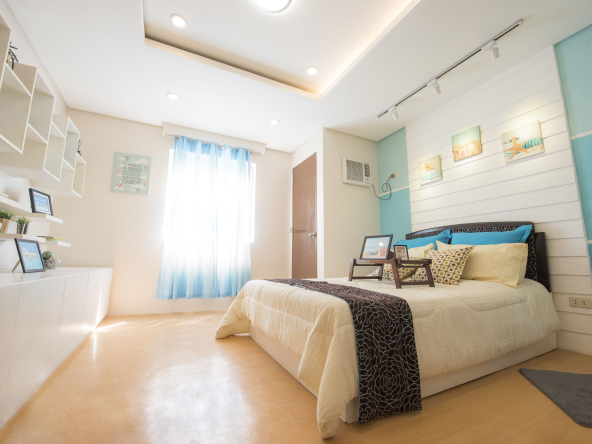 Working from home can be incredible; there are so many advantages that it's difficult to know...
Continue reading
Categories