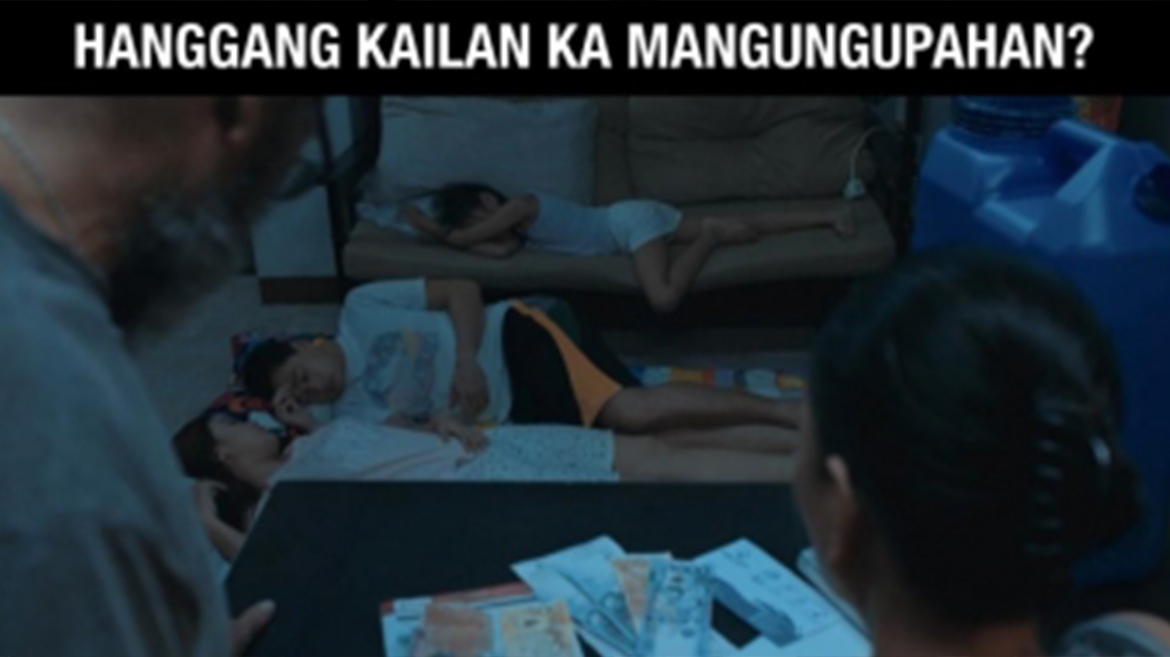 They toil in jobs to pay their rent, pouring hours of their time into work so they can have a place to sleep at night. The “Panata” short film shows its familiar struggle for millions of ordinary Filipinos all over the country who just want a roof over their heads.

Touching the hearts of Filipinos

It’s this experience that is poignantly portrayed in BRIA Homes’ video “Panata” which has now garnered over five million views online. Set to a gripping poem by award-winning author Louie Jon A. Sanchez, “Panata” depicts the life of ordinary Filipinos and their families and the sacrifices they make to pay the rent on time.

“Panata” short film showed its millions of viewers how they can find relief and the fulfillment of their dreams from Bria Homes. With the affordable and high-quality dwellings that the mass housing developer offers, families can now live in homes they can call their own. The video certainly serves to reiterate BRIA Homes’ dedication to being the “Pambansang Pabahay” of the Philippines, giving families a foundation on which to build better lives for themselves and the nation. 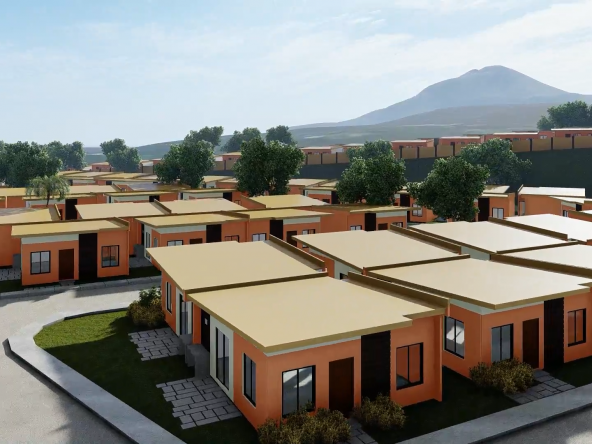 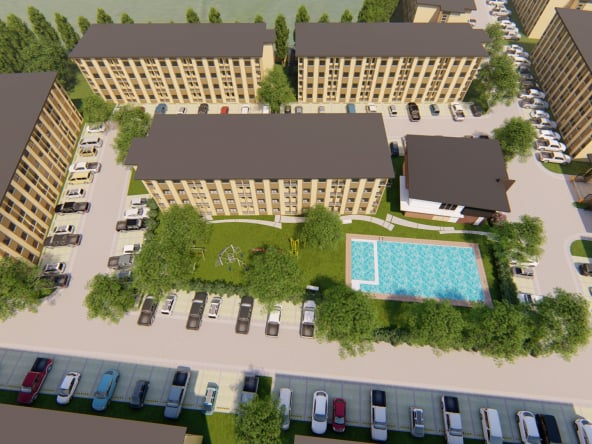 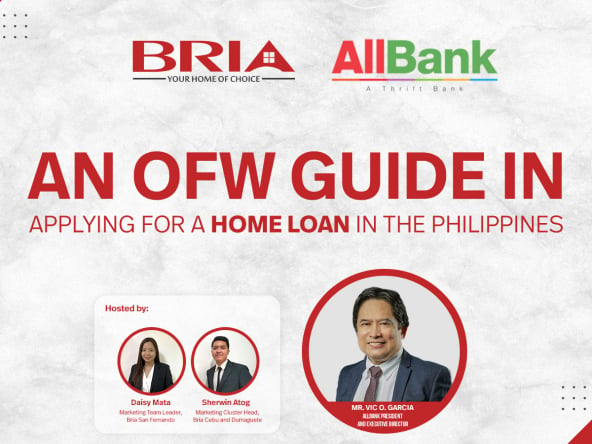